A trio of landscape architects - Marco Antonini, Roberto Capecci and Rafaella Sini - met at the Unversity of Rome in 2000-and scored a success with their very first collaborative project, a temporary garden for the Chaumont Festival. Land-I has carved out an international reputation as the outfit which is perhaps the most sophisticated and successful in the genre of temporary gardens. They have participated at the Cornerstone, Jardins de Metis and Westonbirt festval as well as af Chaumont. Spokesman Antonini is aware of the limitation of the temporary garden form, but believes that shows such as Chaumont have revitalized the garden scene. “This movement in temporary gardens might reach saturation point in coming years, he says, but Chaumont came about after several centuries of the romantic garden. It had all come to a standstill. Temporary gardens are not experimental on for the sake of it. I think this blurring the threshold between art and architecture can somehow survive in permanent Landscape commissions.” Land-I’s work often seems ‘fuller’ conceptually than that of their contemporaries, many of whom view temporary work at Shows as an opportunity for experimentation rather than as an end in itself.

From Avant Gardeners by Tim Richardson 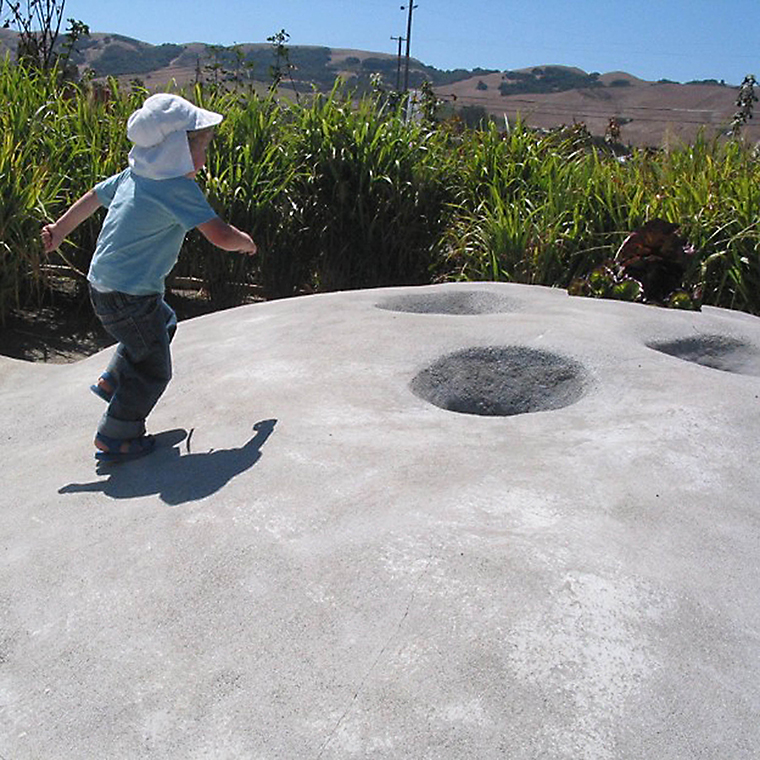 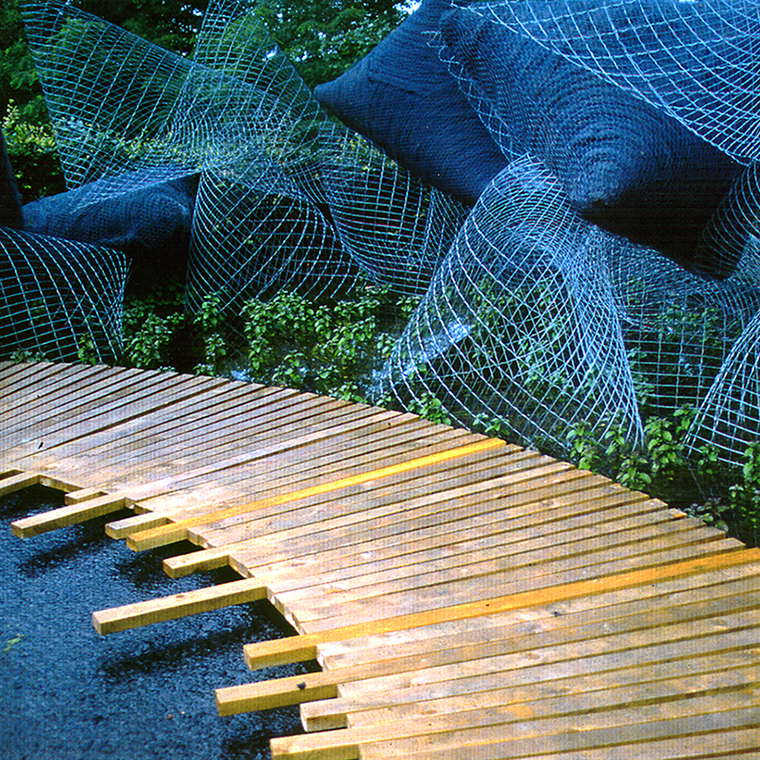 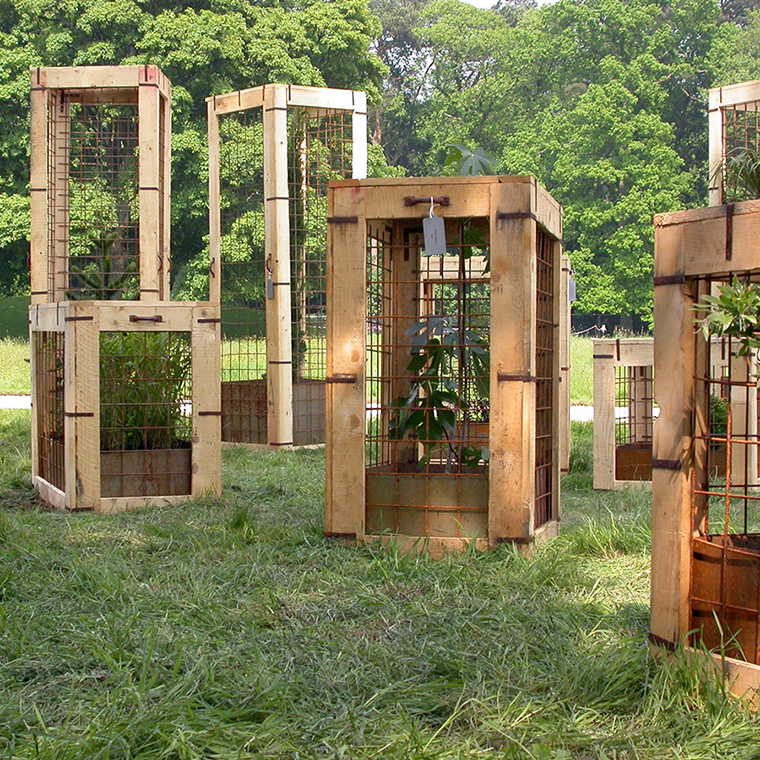 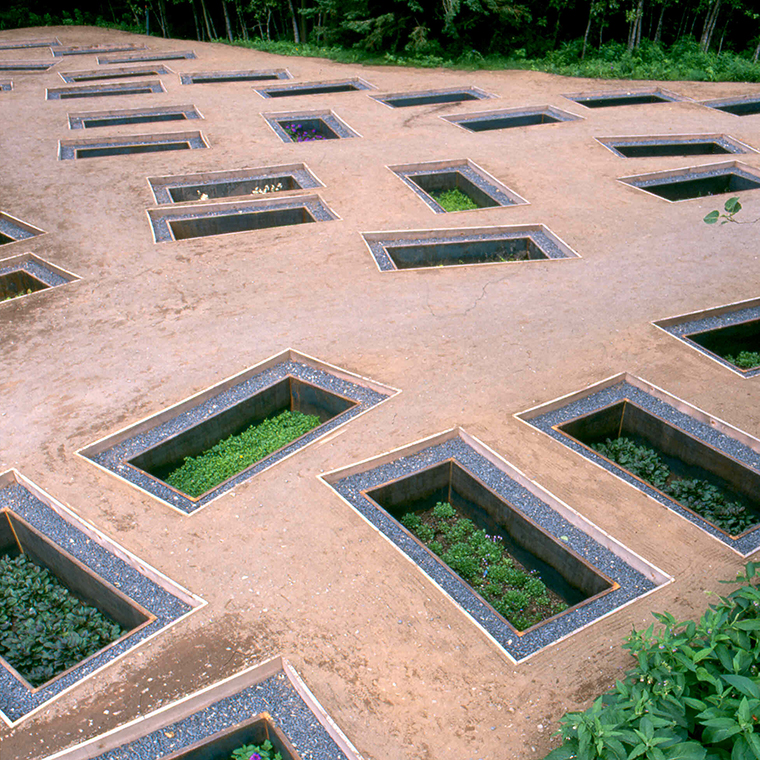 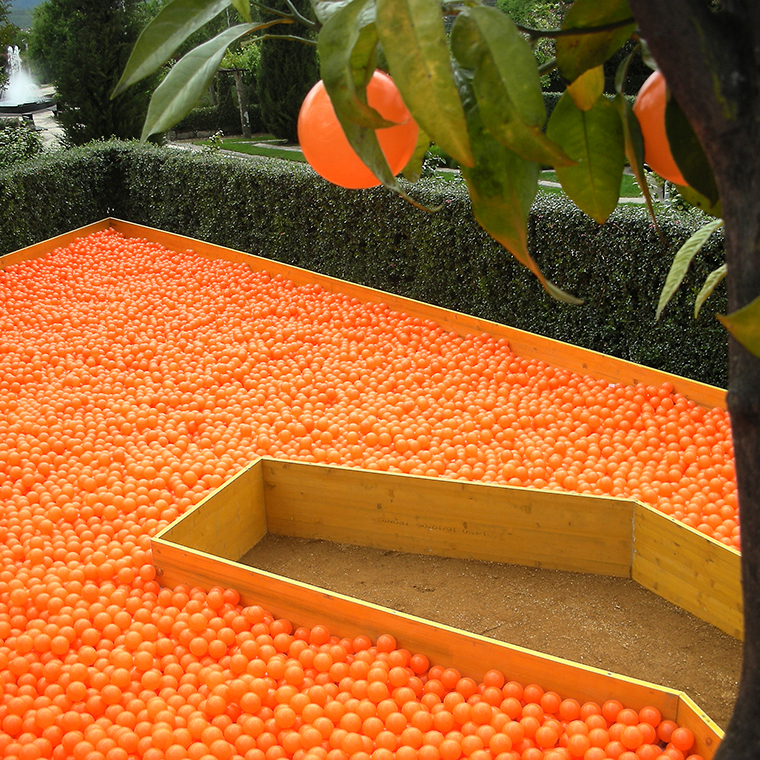 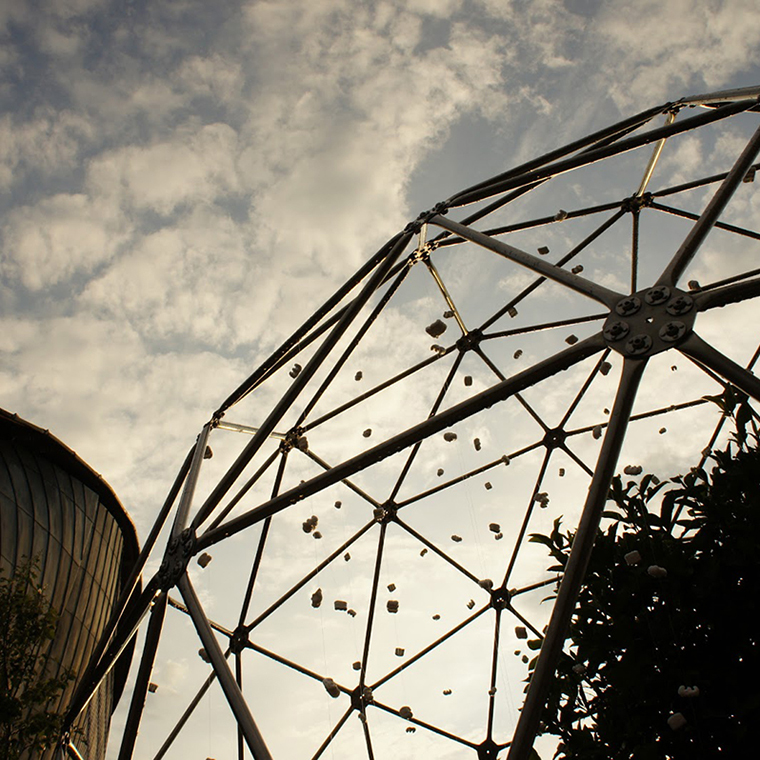 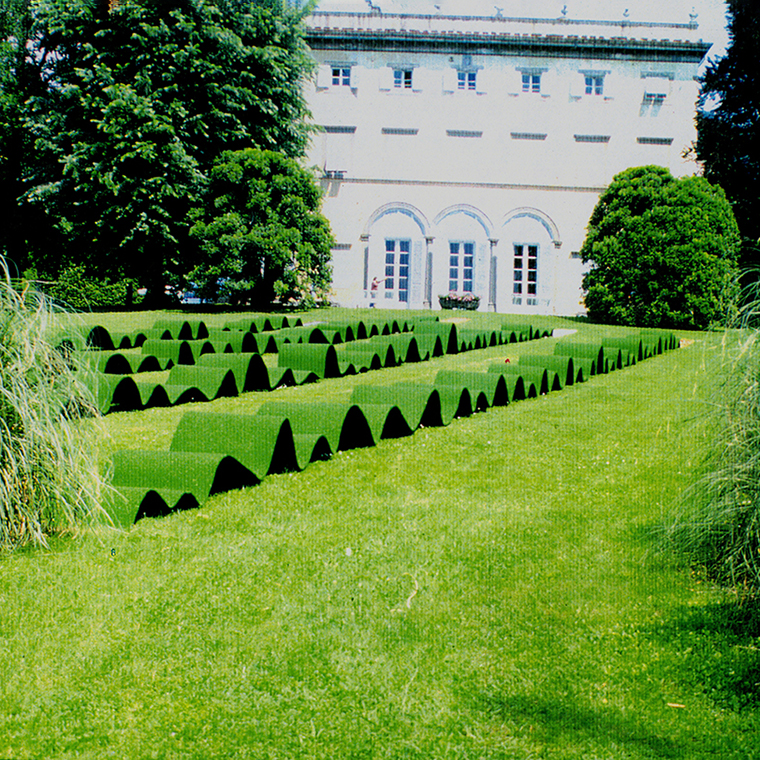